Cities play a key role in the global economy, with more than half of the global population living in urban areas and accounting for about 85% of the world’s GDP output. In addition, cities are responsible for 75% of the consumption of natural resources, 50% of global waste production and between 60% and 80% of greenhouse gas emissions.
They are the heart of innovation and growth, although resource consumption and environmental impacts are increasing exponentially in comparison to population growth. This suggests that management of urban development and infrastructure development strategies are inefficient. Such development will not be sustainable in the long term. For this reason, in recent years there has been a shift towards the development of more circular cities based on a more efficient use of resources.
This paper is being published at a time when the COVID crisis has had a massive impact on urban lifestyles. However, this pandemic has shown that cities are crucial hubs in our interconnected global society. In the hope that we can overcome this crisis as soon as possible, we must be aware that we will also have to face up to some long-standing issues: our dependence on fossil fuels, rising CO2 emissions, air pollution, a flawed housing market and use of resources, loss of biodiversity and the problems of social inequality and cohesion within the urban population. This is why we believe that these issues are even more relevant for the future and offer a unique opportunity to study and analyse which of these experiences could be exploited in order to build more sustainable and safer cities.
Upon presenting the ambitious Green New Deal project in January 2020, the European Commission placed the Circular Economy at the centre of the new European policies needed to achieve the objectives that Europe signed up to in Paris in 2015. By renewing its environmental policy, the Union plans to strengthen the measures adopted with the package of Circular Economy Directives published in the European OJ in June 2018, to be transposed by Member States by July 2020.
The new European circular economy package aims to promote a system of design, production and consumption of goods and services, as well as waste management and the reuse of materials within the economic system, in which resource efficiency is the cornerstone of sustainable development. The transition towards a circular economy requires citizens to actively engage in changing their consumption habits.
In this regard, it is essential, on one hand, to create the conditions for efficient markets and waste management systems and, on the other, to create a system of incentives and communication to citizens to support bottom-up initiatives and encourage virtuous behaviour. Large urban areas are a key driver for the promotion, alongside citizens, of conduct and measures to be adopted in order to meet important environmental objectives.
The circular economy is not just an economic model for the efficient management of resources but is also a holistic approach aimed at promoting environmental sustainability and improving social cooperation between all social players.
In the light of the central role played by urban areas, CESISP at Milan University – Bicocca aimed to promote and expand the ranking of Italy’s Circular Cities. The objective of this research project, now in its second edition, is not merely to establish a ranking but, above all, to develop the tools required for an effective evaluation of environmental policies in urban areas. The indicators considered in this paper can in fact be used in impact analyses of new legislative or regulatory proposals and are useful in ex post assessments of the effectiveness of measures adopted. Furthermore, although each Member State is bound by Community objectives, both in terms of circular economy and sustainability, we believe that without widespread implementation, these objectives will be difficult to achieve. Finally, we believe that the social impact is also key to evaluating the effects of many environmental policies at the local level which have thus far often failed
to consider the risk of regressive economic impacts in terms of social equity on the most disadvantaged members of urban society.
The report is presented as follows: the second section includes a description of the methodological approach applied, the main indicators taken into consideration and the main critical issues addressed. The third section includes a description of the results obtained by measuring the indicators referring to the various aspects of the analysis. The fourth section summarises the analyses of the various aspects of the circular economy in an overall ranking of the circularity of 20 Italian cities selected from the regional capitals and, if there aren’t enough information, the main cities by population and information available. The fifth section presents a preliminary attempt to compare major European cities based on available comparative data 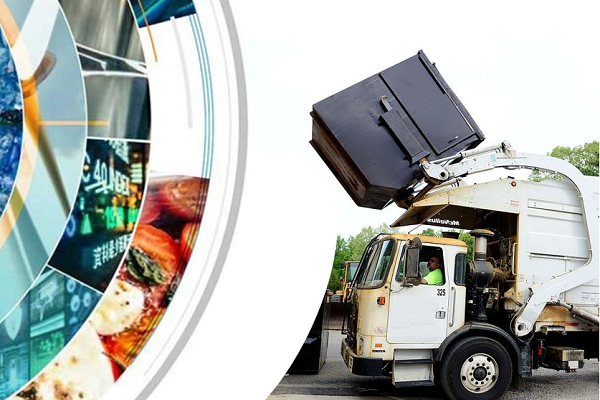 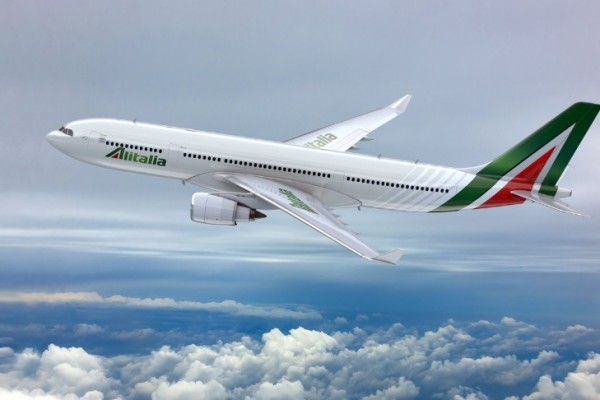 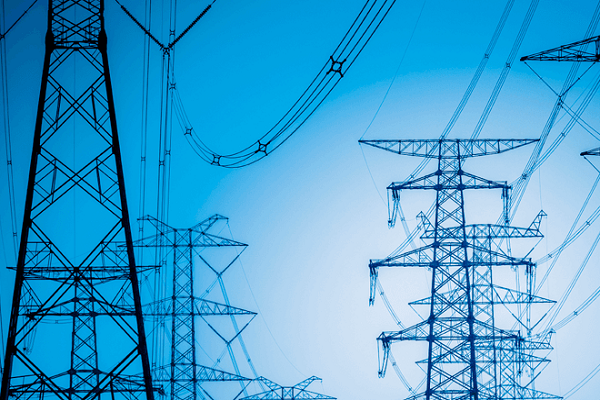 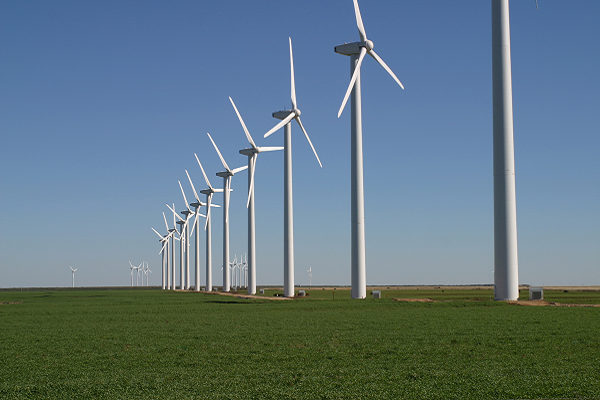